On July 1st, Virginians celebrated the decriminalization of marijuana. But despite being decriminalized, individuals with marijuana convictions could still face serious consequences. On the upside, the law provided for improved protection of police and court records from the public. Recently state officials sealed 400,000 weed-related police records.

At a recent Commission meeting, officials reported 330,000 cannabis possession convictions were sealed and an extra 64,000 cannabis distribution sentences. When the State of Virginia decriminalized marijuana, regulators reviewed and sealed past cannabis-related records before possession of adult-use cannabis was legalized.

According to JM Pedini, the NORML Development Director, the initial record sealing by Virginia Police addresses issues stemming from cannabis criminalization. However, there’s still a lot of work the State has to do to permanently remove the stains from individual records. The efforts will continue into 2022, with the General Assembly being called upon to fasten the process.

The implementation of the new marijuana law is beneficial to individuals convicted of simple possession. The law reduces the impact of future and past convictions. Given that the possession of marijuana isn’t a criminal charge 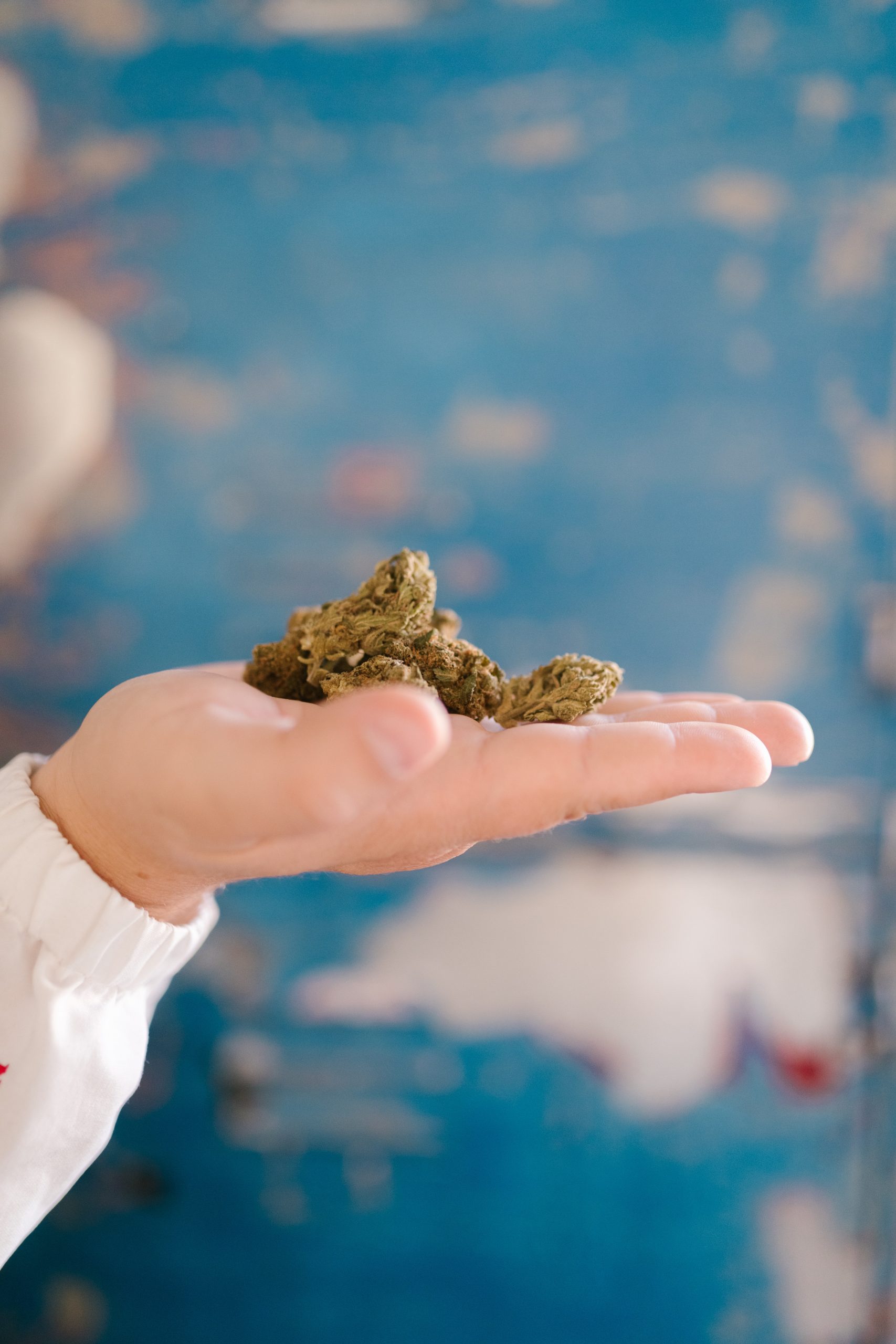 anymore, new charges will not appear on your criminal record.

Under the old law, the same charge would remain on your criminal record forever without a chance of removal. This would affect everything from your ability to rent an apartment to employment, Pell grants, and education.

This is great news, but there’s a caveat. Even after the sealing, Court records remain public. Private Background check services refer to these records while compiling reports. So while a school, an employer, or landlord cannot force you to disclose marijuana possession conviction, the records are available to them if they opt to run a background check. While it may not be illegal, some Virginians still take the convictions seriously.

Unfortunately, the sealing doesn’t mean that the criminal justice system is blocked. On the contrary, with a court order, prosecutors and cops can access your records and use them against you at a later conviction. Court orders can be obtained for different situations, including a protective order, child custody proceedings, eligibility to own a firearm and to determine the eligibility of a witness to testify in court proceedings.

Can potential employers test for marijuana use?

Though the new law allows for marijuana possession and restricts employer access to marijuana-related convictions, it doesn’t mean you’ll get a free pass in a job application for cannabis use. The new marijuana law in Virginia still allows employers to run marijuana tests during recruitment. They can also take action against an employee for using marijuana. However, the changes in the law prompt Virginia employers to consider adjusting their marijuana testing and disciplinary policies.

For instance, the new law protects employees who use cannabis oil for medical purposes and have a note from a health practitioner. Recreational marijuana users don’t have such protections under the new Virginia law. Aside from this, the new law allows individuals to cultivate cannabis plants for personal use (up to 4 plants) and carry up to one ounce. For more information or if you need help with a criminal case please do not hesitate to contact Keefer Law Firm today!

By Keefer Law Firm|November 2nd, 2021|In the News|0 Comments