Prior to January 1, 2021, there were no laws in Virginia against holding a cellphone or any other handheld personal 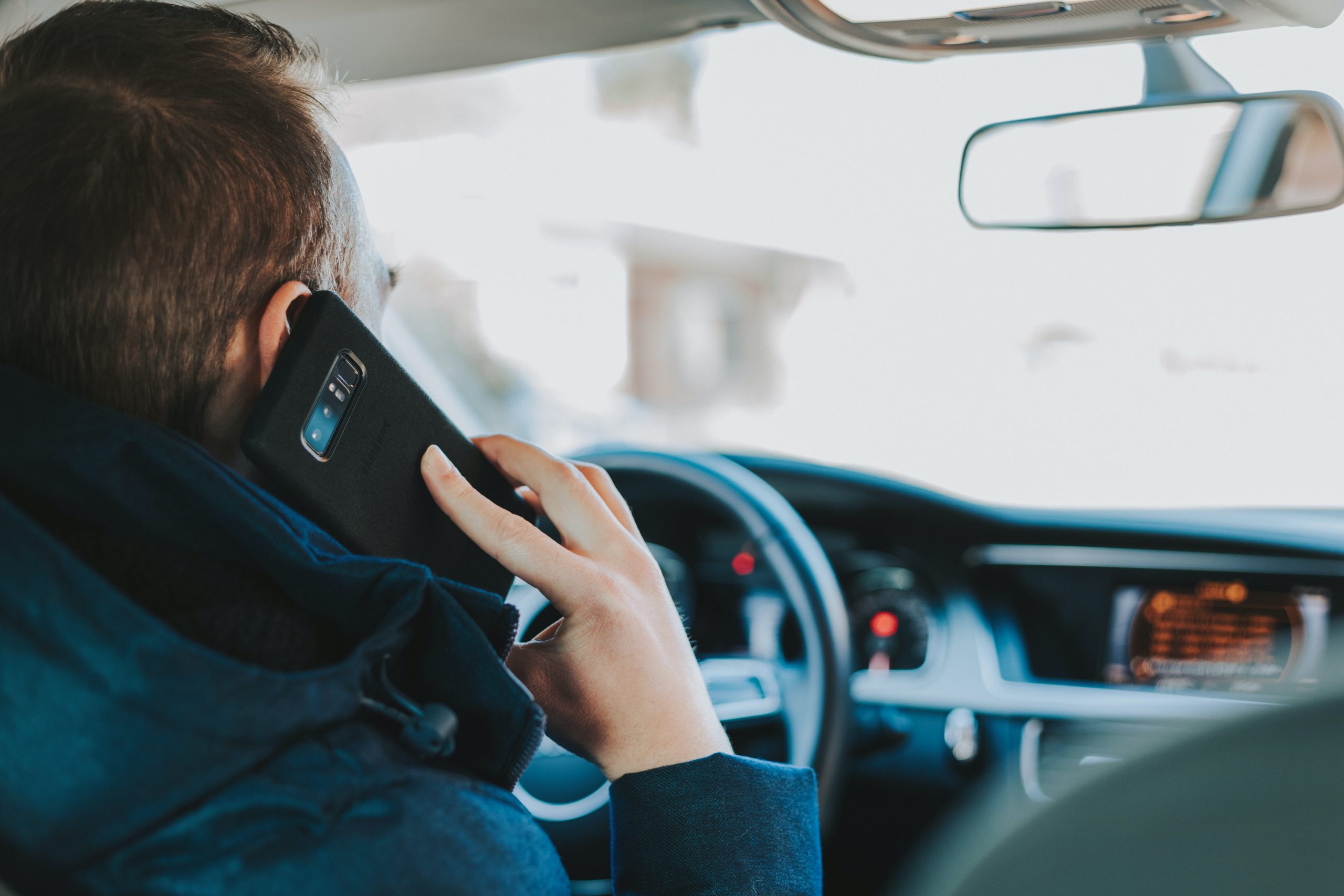 communication device while operating a motor vehicle. When the new hands-free law became effective, Virginia finally joined the rest of its neighboring states, which had already made it illegal to drive while holding handheld personal communications devices.

A driver who is arrested for holding a cellphone while behind the wheel faces a fine of $125, for a first offense. For a second-time offender, or a driver caught violating this law while driving in a work zone, they will have to pay $250 as a fine.

We strongly advise that you waste no time and contact a traffic ticket lawyer for assistance if you’ve received a citation for using a handheld communication device while driving in Virginia.

What Changes Does The New Hands-free Law Bring?

When the Virginia General Assembly passed House Bill 874, the use of handheld cellphones and other personal communications devices while driving was totally banned.

Before the new hands-free law, the provisions only prohibited reading/typing emails and text messages while operating a motor vehicle and holding a handheld communication device while driving in a work zone.

Are There Exceptions To The Handheld Device Ban?

There are several exceptions to the ban on cellphones and other handheld communications devices while driving in Virginia. These exceptions are listed under Section 46.2-818.2 of the Virginia Code as follows:

Can You Talk On A Phone While Driving In Virginia?

Yes, you are still allowed to talk on your cellphone or any other personal communications device while driving. However, you may only do so as long as you do not hold the device.

The cellphone can be mounted on the vehicle’s dashboard and connected to its Bluetooth system or put on speakerphone during a call. Alternatively, you can wear an earphone in just one ear and go on with your phone call.

Penalties For Violating The Hands-free Law

You face a fine of $125 if it is your first time being arrested for using a handheld phone while operating a motor vehicle.

For second and other following offenses, a driver found guilty of disobeying this law faces a fine of $250. Drivers caught breaking the hands-free law while driving in a work zone will have to pay a fine of $250, regardless of whether or not it is their first or subsequent offense.

On top of the fine, the Virginia Department of Motor Vehicles (DMV) may add three demerit points to your driver’s license for breaking this law.

Can You Be Charged For Reckless Driving If Arrested Holding A Handheld Device While Driving In Virginia?

Yes, you can be charged for reckless driving, but only if a law enforcement officer feels that you were driving in a manner that put the lives, wellbeing, or property of others at risk.

The penalties for reckless driving in this VA include:

Contact a traffic ticket attorney in Virginia as soon as possible if you were arrested for using a handheld communications device while driving. Bob Keefer has 30+ years’ experience dealing with Virginia traffic courts. Call for your free consultation today.